If you live in an apartment block with nbn™ access, there’s a chance you’ll have Fibre-to-the-Building (FTTB) connection available. Same goes for some office buildings. So here’s what you need to know about FTTB.
Compare plans 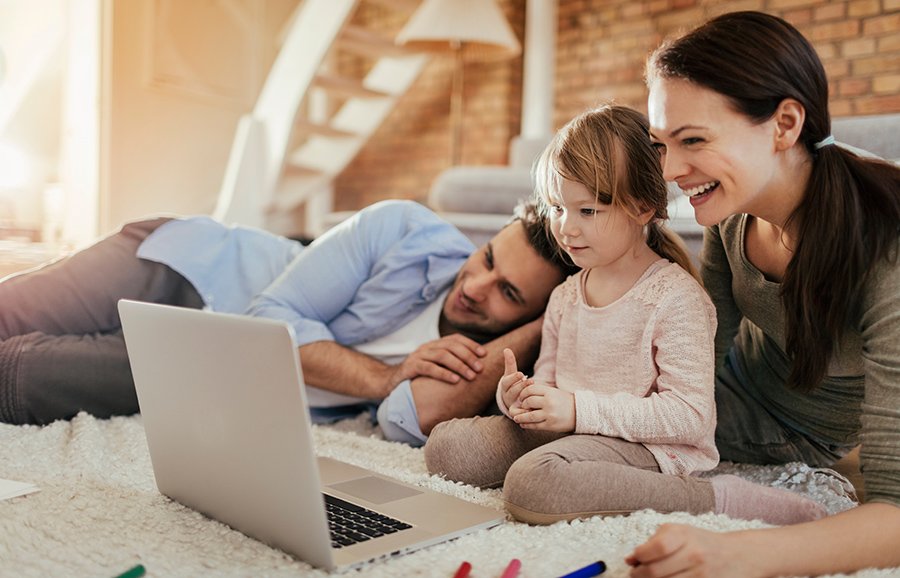 What is Fibre to the Building?

Put simply, Fibre to the Building is the technology used to connect apartment blocks and larger office buildings to the NBN™ network. As its name suggests, FTTB does this via a fibre optic cable that connects directly to your building.

How does Fibre to the Building (FTTB) actually work?

For the technically-minded reader, here’s a slightly more detailed explanation of the ins-and-outs of FTTB. Inside your MDU (which stands for Multi Dwelling Unit and is just a fancy way of saying “building”) there will be a communication room that houses an NBN-installed node. A fibre optic line runs to your building and connects to this node (that’s the “in” part!). From there, the system hooks up to your building’s existing communications cabling which then carries the NBN™ to each individual apartment or office where it pops out ready to connect you to the wonderful world of the web.

How is FTTB different to other NBN™connections?

The NBN™ has taken a Multi Technology Mix (MTM) approach to connection methods. Fibre to the Building (FTTB) shares the same technology with another option, Fibre to the Node (FTTN), which connects homes via street cabinets (or “nodes”). The distance of an FTTB node connection is usually much shorter than the distance from the connection to an FTTN node, which averages 450 metres of copper cabling.

Because the FTTB distance is typically a lot shorter, that means less chance of losing a signal due to things like line interference. There’s another major MTM technology being rolled out called Hybrid Fibre Coaxial (HFC). Unlike FTTB/FTTN, it uses coaxial copper cable traditionally used for digital pay TV services. If you're lucky, you'll be in an area that has Fibre to the Premises (FTTP). FTTP uses fibre optic cable all the way to your NBN™ connection box, eliminating copper entirely, along with many of the speed and stability issues associated with it.

How fast is Fibre to the Building (FTTB)?

The NBN™ offers six different speed tiers but when it comes to choosing an FTTB plan, only four of these options may be available. (Currently, FTTB connections can’t achieve speeds faster than NBN 100, so the Super Fast and Ultra Fast options are off the table.)

What equipment do I need for an FTTB connection?

The only piece of equipment you'll need before connecting to the NBN™ with FTTB is a compatible modem/router. This plugs into your home phone line using an RJ11 phone cable (just as with an FTTN connection), which is usually bundled with the router. If your existing ADSL modem is not compatible, a number of contracted FTTB NBN™ plans come with a modem included (although there may be a delivery charge) while others may be able to offer a compatible modem at a cost. The latest modems should allow you to connect to the internet using an ethernet cable or Wi-Fi.

How do I compare internet plans?

Need help figuring out which NBN plan might be suitable for you? The good news is we’re here to help you compare internet plans from our range of providers*. Get started today by calling our friendly team on 13 19 20.