We understand that all of the terminology around mobile and broadband can be very confusing. It seems like every month they’re coming up with new acronyms. 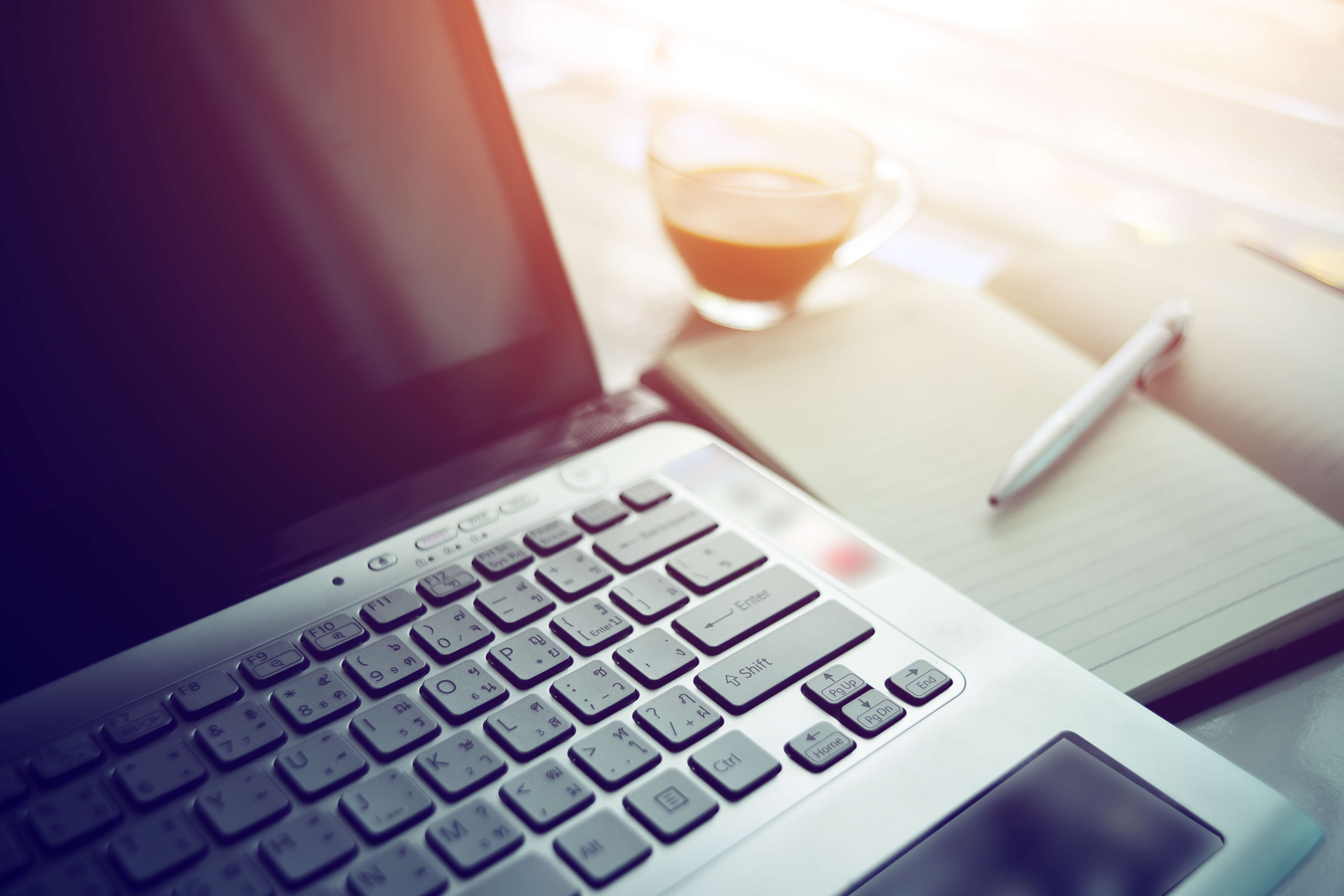 Never fear. Below is a glossary of all the key terms you need to know when it comes to internet and mobile phones.

3G is short for ‘third-generation’ and refers to the wireless technology used to connect mobile devices to the internet.

4G is short for ‘fourth-generation’ that is the newer version of 3G.

Stands for Asymmetric Digital Subscriber Line and refers to a broadband connection that works to connect to the internet over copper telephone lines.

A broadband connection type that is a faster version of ADSL.

Usually measured in bits per second, bandwidth is often used to describe the rate of transferring data.

A fast and reliable internet connection type that can send and receive data in large amounts.

This refers to an internet plan that combines two or more services such as internet, home phone and additional extras in one.

A byte is a unit of digital information.

This refers to a type of internet that is usually delivered through cable television wires.

Data in terms of the topic of the internet relates to the sending and receiving of information over your broadband service– mainly text documents, images, audio clips or video – that is processed by or stored on your device.

This refers to a very outdated connection type that uses your home phone line to log on to the internet.

A thumb-sized portable drive that connects directly to the USB port on your laptop or PC.

A process where your device receives data from an external network or connection.

Stands for Digital Subscriber Line and refers to technology that connects your computer to the internet using your existing home phone line.

This is a cable made up of super-thin transparent materials that can carry data via beams of light.

FTTBis a fixed-line form of NBN connection that uses a fibre optic cable to the fibre node in your buildings communication room, and then uses exiting technology to connect to your apartment.

With FTTN, the fibre optic cable is fed into a small box installed at the end of your street. This is then connected to your home via existing copper lines.

FTTC is similar to FTTN, but instead of connecting to a node that serves the entire street, is connected to a dedicated telecom pit outside your premises.

FTTP is generally considered the fastest NBN connection as the fibre optic cable is fed directly to your home for a speedier, more reliable service.

This refers to a type of broadband that lets you connect to the internet without needing any wires or cables by using radio signals to transmit date. It’s also known as Wi-Fi.

A Hybrid Fibre Coaxial (HFC) connection is used when the existing pay TV or cable network is able to form the final part of the NBN connection.

A telecommunications company, such as Telstra or Optus, which provides access to the internet.

This is usually how the speed of broadband is measured.

Mobile broadband is the common term used to describe wireless internet access via a portable modem or mobile device. It works using a mobile network such as Australia’s 3G and 4G and is generally considered the fastest, easiest broadband connection available.

A modem is a device which allows a connection to be transmitted from an ISP to a range devices within your home or office.

Naked broadband refers to an Internet service that isn’t reliant on additional technology, like phone lines or cable TV to work.

The NBN is an Australia-wide project designed to transform our telephone and internet services by upgrading the current copper networks with super-fast fibre-optic cables.

This refers to NBN Co, an organisation that sells NBN products and services directly to internet service providers, like Optus and Telstra.

With this type of NBN connection, a satellite dish is installed onto your premises and is used to receive an NBN network signal from the Sky Muster™ satellite.

A small card used to store and transmit data, this little piece of plastic fits snugly into the back of your mobile device and connects you straight to the mobile network.

This refers to the process of sending a file from your computer or device to another system or network.