Our Range Of Electricity Suppliers In Australia*

When it comes to finding an electricity provider, where you live determines how much choice you have. Additionally, there are more providers in some states and territories than in others.
Compare plans 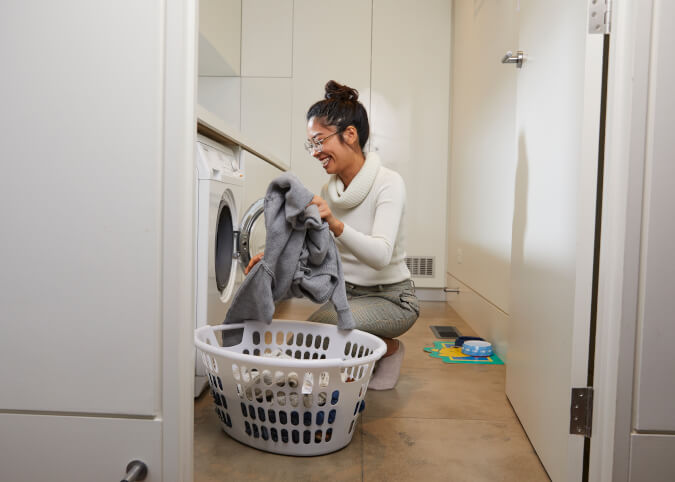 Originally the ‘Australian Gas Light Company’, AGL have been operating since 1837. In that time, they’ve grown to become one of Australia’s largest electricity suppliers. That kind of experience, and over 3.7 million customers, is hard to ignore. AGL generates their electricity from a variety of both traditional and renewable sources.

Fully owned by Hydro Tasmania, Australia’s largest producer of renewable energy, it’s hard to think of a better name for ‘Momentum Energy’. Since 2002, Momentum Energy has been focused on leading the charge for renewable energy in Australia. Their motto is ‘Less hassle. More Hustle’, which places focus on simplifying bills and pricing. So, if you’re big on renewable energy and find your current electricity provider to be difficult to deal with, it might be worth taking a look at Momentum Energy.

Origin is one of Australia’s largest electricity providers and for good reason. Their ‘Good Energy’ motto is derived from their dedication to providing sustainable, affordable energy that’s good for both their customers and the planet. Origin is on track to make renewable of their mix by the end of 2020 and to remove coal in its entirety by 2032.

Red Energy has been operating since 2004. Red Energy is owned by Snowy Hydro Limited, so they’re a renewable-driven energy provider and 100% Australian owned & operated. Impressively, they’ve won the Most Satisfied Customers award from Canstar for 9 years running, which is an incredible achievement. So, if you’re after easy to access renewable energy, why not check out Red Energy?

Based in Canberra, ActewAGL has over 100 years experience in bringing affordable energy to Australians. Being big supporters of local community and charity, and recognized as having a progressive portfolio of renewable energy sources such as solar and battery storage, ActewAGL is one to watch now and into the future.

EnergyAustralia, with over 1.7 million customers, is a big player in the Australian energy market. They’ve been around for nearly a century and are owned by CLP Group, one of the largest integrated power providers in the Asia Pacific. So if you’re the type that feels more comfortable dealing with a large, reliable, established energy provider, Energy Australia could be the one for you.

BlueNRG are a Melbourne-based electricity provider that specializes in small to medium-sized businesses. Back in 2012, BlueNRG identified the energy needs of these businesses were unique, and since then have gone on to provide electricity to thousands of businesses across the nation. If you're a small or medium-sized business owner with billings or customer service issues, then BlueNRG is built specifically to cater for you.

PowerDirect have more than 2 decades experience in helping Australians save money on their electricity bill. They’re all about simplicity, and as a business owner, that’s always nice to hear. PowerDirect are Operating in South Australia, Victoria, New South Wales and Queensland.

Simple Energy pride itself on providing clever energy solutions to Australian households and businesses alike. On top of helping you manage your bills and rates, Simply Energy partners with a number of iconic Australian brands to provide additional benefits and services beyond just being an electricity provider.

Comparing electricity suppliers and providers, as well as rates, can be a complex, time-consuming process but can be well worth the effort, so if you’ve never taken the time to compare electricity providers before, there’s a good chance you are paying a lot more for electricity than necessary.

When you do sit down to examine which provider can give you a good deal, these are the points you need to consider:

This is often referred to as ‘dual fuel’. Not only do you only receive one bill to keep track of, but the market is also highly competitive, with some providers offering an annual rebate on your annual bills if you stay with the company and also pay your bills by the due date.

The flipside of this, however, is that you also need to be aware of any cancellation fees for early termination of your contract.

There are discounts and savings to be had by shopping around for your electricity provider – using iSelect makes it quick and easy.

Don’t fancy spending hours comparing offers from all the suppliers in your region? Finding a suitable gas and electricity plan from iSelect's range of providers* is quick and easy. Simply enter your postcode here to get started on your Energy comparison!