An Introduction To Solar Energy

Solar energy is created by the heat and light of the sun. Solar power is produced when this energy is captured by solar panels, then converted into electricity or used to heat air, water, or other substances.
Compare plans 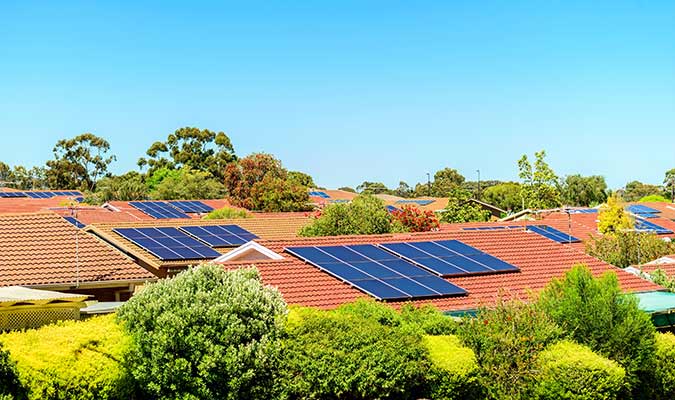 Australia has the highest average solar radiation per square metre of any continent in the world, and we’re starting to take advantage. Large-scale solar electricity is rapidly expanding in Australia, and - according to the Australian Renewable Energy Agency - more than two million Australian households currently have a solar power system on their rooftop.

How do we capture solar energy? The first and most common form of solar energy capture is photovoltaic. Sunlight hits a silicon cell in a solar panel, which converts the sunlight to electricity. An inverter changes the direct current generated by solar panels into alternating current for use in everyday applications. 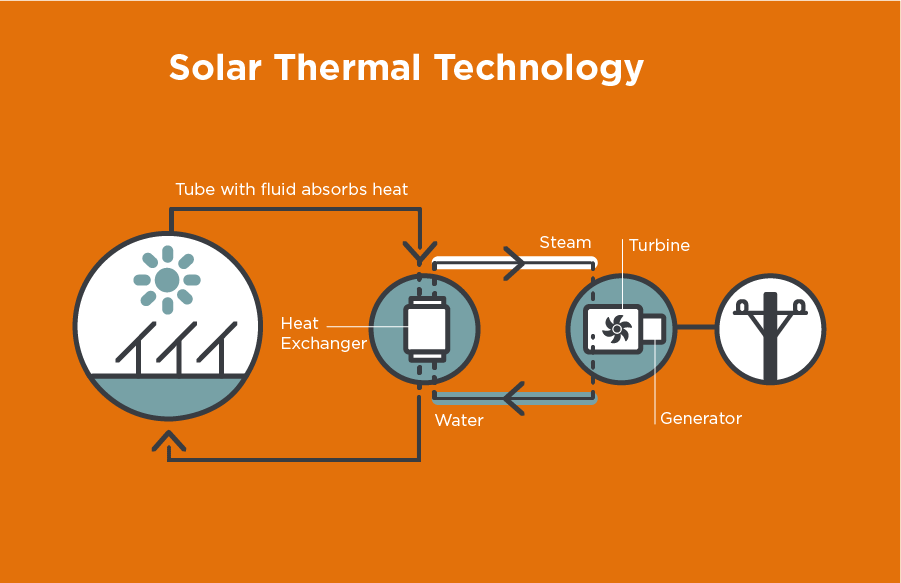 The second way to create solar energy is with a solar thermal plant. Solar thermal uses the heat generated by sunlight to evaporate water into steam that drives a turbine. Direct current from the turbine is then changed into alternating current via an inverter. The world’s largest solar thermal plant is currently being built just outside Port Augusta in South Australia.

How efficient is solar energy?

Solar energy has made leaps and bounds in efficiency over the last 10 years. Commercially produced silicon solar cells achieve roughly 18-20% efficiency in converting solar energy into electricity. The most efficient solar panel available on the market is capable of a 22.5% conversion. In 2017, Australian scientists claimed to have created solar PV cells with an efficiency of 34.5%.

How much does a solar power system cost to install?

According to the Alternative Energy Association, the average cost of a fully installed 2.0kW system in 2013 was roughly $4,400. Developments in technology have driven capacity up and costs down, and in 2018 a 5kw system costs between $4,000 and $10,000 depending on where in Australia you live.

It may seem like an expensive investment, but right system could result in long-term savings.

Call us on 13 19 20 to talk with us regarding renewable energy and see if we can help you save with a new energy plan*.