Without a doubt, internet speed is one of the key factors that people consistently rate as important to them when it comes to their online experience. No one enjoys long download times.
Compare plans How internet speed is measured

The speed of your internet is measured in much the same way as the speedometer in your car records how fast you’re going. But instead of measuring in kilometres per hour, internet speed is measured in kilobits and megabits per second (Mbps).

Because the NBN is so fast, most connections are measured in megabits per second – this is due to the fact that lots of data is being transferred at a much quicker rate. If you’re looking for fast internet speeds, an NBN plan might be the right choice for you.

What is the fastest internet connection?

Wouldn’t we all like to know? The truth is, internet speed isn’t an exact science. Many factors can determine the speed of your connection – things like your distance from the telephone exchange, your mobile signal strength, and in some cases, the number of internet users in your street.

Who will fast and high-speed internet benefit the most?

The short answer to this question is: everyone. High-speed internet is transforming the world beyond recognition – from how we work to how we live, learn and communicate.

Where once, download speeds reached a maximum of 25Mbps, the NBN promises to deliver potential speeds of up to 100Mbps – that’s four times faster than anything we’ve ever known. However, this can depend on your NBN connection type and speed plan, and there are now four to choose from.

Entertainment is being revolutionised. Technology is improving all the time. Even the way we develop new products has been taken to a whole new level thanks to high-speed internet connectivity.

How to Get a High Speed Internet Connection?

High speed is often one of the most sought-after features of an internet plan, but with so many different types of high speed internet, it can be confusing choosing a broadband plan that’s just right for you.

So, what sort of high speed connection is right for you? Let’s look at some of the different internet connections available. 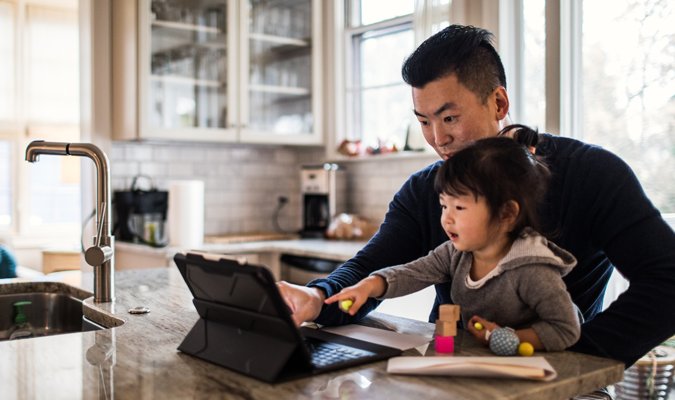 Cable-It’s Not Just for Television!

Cable internet is very popular with residential internet users. It uses the same infrastructure that cable television uses to access your home. This enables cable internet providers to serve its users with fast and reliable connections.

How fast can ADSL internet be?

ADSL uses telephone lines to transmit data instead of cables. ADSL is popular with busy families because it’s quick and efficient and the internet can be accessed at the same time as making and receiving calls on your home phone line.

Is Wireless internet fast and reliable?

Free Yourself with Wireless Internet. Wireless internet is cable-free. A cluster of interconnected access points referred to as ‘hot spots’ create a networked area that enables users to connect to the internet wirelessly. Because wireless internet is run on radio waves, rather than any solid connections, the reliability is not as great as other connections, but it still provides great high speed internet.

Find and compare broadband plans at iSelect today or give us a call on 13 19 20 to speak with one of our broadband team members today.