When Will 5G Be Ready In Australia?

The major telcos are planning their rollout of 5G in Australia, but how much longer will we have to wait until it’s ready? 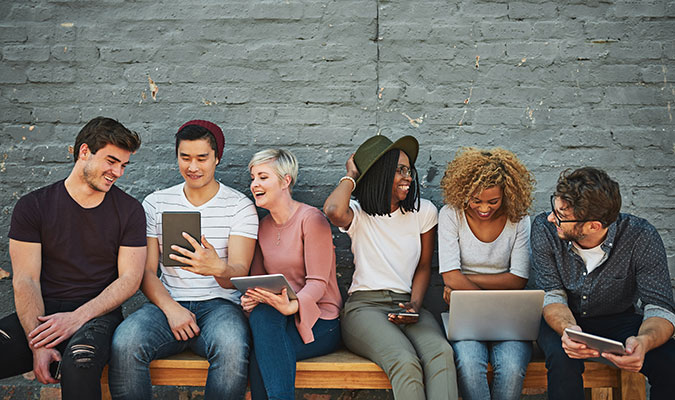 Some of Australia’s biggest telco providers such as Telstra, Optus, and Vodafone have already announced their plans to have 5G ready for customers in Australia by 20201.

Planning and testing of infrastructure is going on right now with each company choosing which technology business to partner with.

As the rollout begins, we’ll get a better idea of a firm launch date. What we do know is that the network is more complex than the existing 4G network.

The working group between the Department of Communications and industry bodies kicked off back in February 2018. The goal was to enable a smooth deployment of 5G across Australia.

The kinds of technical decisions being made at this stage include2:

The Working Group is an ongoing opportunity for the Government to work out ongoing 5G issues, and ensure a smooth rollout throughout Australia.

2018 started out with big announcements from Optus3 and Telstra4. Both companies announced successful trials of the next generation mobile technology.

Now that the dust has settled on the public relations hype, they seem to be getting on with the job at hand - building the network.

The Working Group is steered by the Department of Communications and convenes throughout the year to discuss issues in relation to the rollout. You can expect to hear more news as the release date gets closer. How long will it take to rollout?

Optus intends to have a fixed wireless product out by early 2019 even though 5G devices won’t be out until much later in the year.

In their Telstra 2020 strategy5, Telstra outlined their plans to have 5G available in metro areas by the second half of 2019.

There’s a good chance that the first offerings of 5G speed will be based on an upgraded version of the current 4G network – a kind of 4.5G.

Who will build the 5G network?

Each telco will partner with a mobile equipment provider to build their network. For its Gold Coast trial site, Telstra partnered with Ericsson and Intel.

Vodafone partnered with Nokia to demonstrate its 5G trials earlier in 2018. As yet, Optus hasn’t announced a technology partner. Other 5G network manufacturers include Samsung and Cisco. Chinese companies Huawei and ZTE are also developing 5G technologies but may be barred from building Australia’s network.

In March 2018, the Federal Government passed a Security of Critical Infrastructure Act6.

The legislation bill provides for the management of the national security risks of espionage, sabotage, and coercion arising from foreign involvement in Australia’s critical infrastructure

In a statement from the Department of Communications, the government said it will restrict involvement of vendors who’re likely to be subject to extrajudicial directions from a foreign government.

The department believes a conflict with Australian law may exist, with a risk by the carrier to adequately protect a 5G network from unauthorised access or interference.

None of the telcos have announced any delays to the rollout in light of this news, with trials still going ahead.