How to save for a home and still have a life

When it comes to saving, it’s easy to believe that living frugally means you can’t have any fun.
Compare home loans 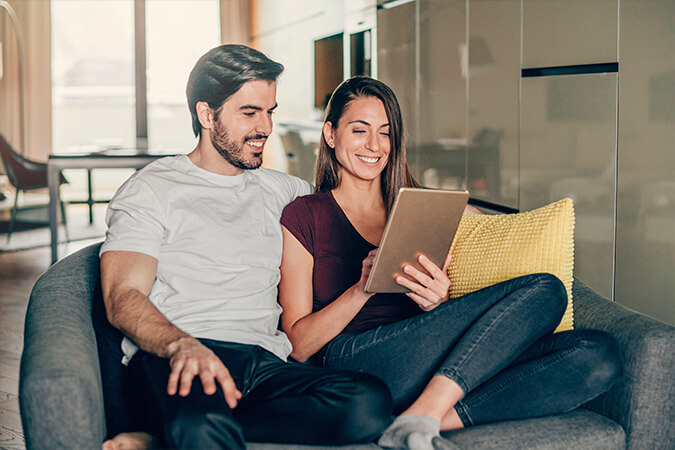 But what if you don’t want to stay at home every night, watching free-to-air television and eating home-brand beans out of the can?

Saving and organisation expert Michelle, from Keep Calm Get Organised, shares her top tips for getting together that deposit while still having a life.

Michelle is an organisation guru. Her popular blog features information on budgeting and money, as well as general tips for the home, family, food and more. She started Keep Calm Get Organised in 2014 to help families get their finances on track.

And she doesn’t just talk the talk. When Michelle and her husband Matthew got married, they were both at university. Money was tight. But when they decided to get into the property market, they were prepared to do everything they could to make it happen.

Having both grown up on Sydney’s Northern Beaches, the couple knew they wanted to stay there. It was an expensive dream, but they stuck to their guns.

Top tips for setting your budget

Naturally, achieving their goal at such a young age meant they had to make some sacrifices.

Michelle’s main budgeting tips are simple: include everything, and be realistic.

“It might look good on paper to say you'll only spend $200 a year on clothing, but if you know it isn't achievable then you’re setting yourself up to fail,” she says.

But sticking to your new budget doesn't mean you can’t have any fun. In fact, according to Michelle, it can actually give you more freedom.

For one thing, there is less pressure, because you know how much money is coming in, how much you need to set aside for bills and other expenses, and how much you have to play with.

“The biggest thing we do is budget for all expenses. We put money away fortnightly for everything from the car registration to haircuts and clothing. It might seem restrictive, but I actually find it takes the stress away,” says Michelle.

“We know every little thing is accounted for, and we’re able to see how changes in one area will affect what we can afford in other areas.” 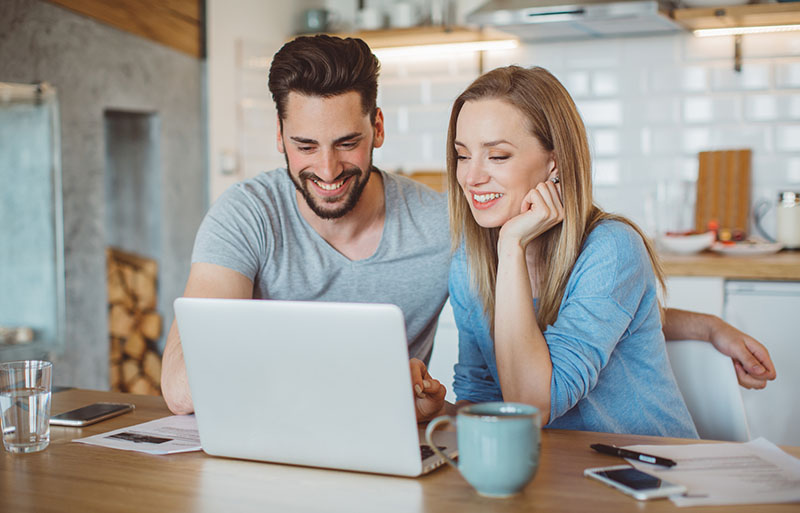 Just like when you’re starting a healthy eating or fitness routine, it’s important to not be too strict with your budget or you’ll inevitably throw in the towel.

“Include splurge money each week, and budget for holidays and birthdays for the year so you don't feel you're missing out.”

Michelle admits they didn’t get to travel as much as they’d like in the early days, as saving for a property was their priority.

“That said, we did own a house. We were the first of our friends to buy a home even though our incomes were not as high as many of theirs,” she says.

Michelle and Matthew were eventually able to travel once they’d saved up enough money.

“We chose different things we wanted to achieve each year and set aside the money for it. One year we went to Europe and the UK, and a few years later we travelled all around Vietnam.”

Was the savings plan worth it?

In the beginning, the couple was spending considerably more on mortgage repayments than they would have on rent, which made things tough. But their decision to get into the property market early paid off in the long run.

“Over time, your mortgage payments can stay stable – barring interest rate changes – but the cost of rent may increase, so you actually could end up better off,” says Michelle.

“We are now paying less on our mortgage than we would be in rent for a similar home, and we’re in a position where I can stay at home with the boys while they are little. We wouldn't be able to do this if we were only now buying our first home.’”

However, with the wisdom of hindsight, there are some things Michelle would have done differently.

“When we first bought our investment property, we had our mortgage set up as an interest only loan, and we didn't change this when we moved in. While we did save money at the outset, if we’d switched to paying principal and interest we'd have paid off more of our loan by the time we sold and upgraded.”

Small costs add up over a year. By working out a detailed budget you can make better decisions about how to spend your hard-earned cash.

Everyone’s priorities will be different, so think about what’s really important to you, and where you could cut back. As Michelle puts it: “It's easier to give up the daily takeaway coffee when you know it means nearly $1,500 towards a holiday each year.”

The information in this post is general in nature and should not be considered personal or financial advice. You should always seek professional advice or assistance before making any financial decisions.

*iSelect does not arrange home loan products, but can refer you to Lendi who does provide such services and can help you compare home loan products. Lendi is a Credit Representative of Auscred Services Pty Ltd (Australian Credit Licence 442372). If you click through to the Lendi website and acquire a home loan through Lendi, iSelect earns a commission from Lendi.