From footy to fashion: Jack Watts shares his tips for career happiness

When he’s not tearing up the footy field for the Melbourne Demons, AFL star Jack Watts can be found promoting his range of fun and fruity swim trunks. His motivation for co-founding the fashion label, Skwosh, came from a desire to set himself up with a post-AFL career. But more importantly, it was about doing something he loves.

We spoke to Watts about the importance of chasing a career you enjoy and what inspired him to take on the fashion world.

Like any career, playing in the AFL comes with its fair share of challenges – something Watts experienced firsthand. The top draft pick in 2008 was just 17 when he joined Melbourne Football Club – a year younger than most draftees. The initial hype surrounding Watts was called into question, however, after his debut performance in the 2009 Queen’s Birthday clash against Collingwood.

Criticised for not being ready for senior football in the years to follow, Watts had to fight tooth and nail to live up to the steep expectations placed on him by spectators and the Demons staff alike.

Watts says he tried not to listen to the criticism and simply focused on working hard while reminding himself things would turn around.

This advice, coupled with a dedication to improve his own performance, served Watts well. And with the Demons seeing more on-field success than in previous seasons, Watts says this is his most rewarding year in the AFL so far.

“When you work so hard for the club and see the members and supporters enjoying the matches, it’s really special.” 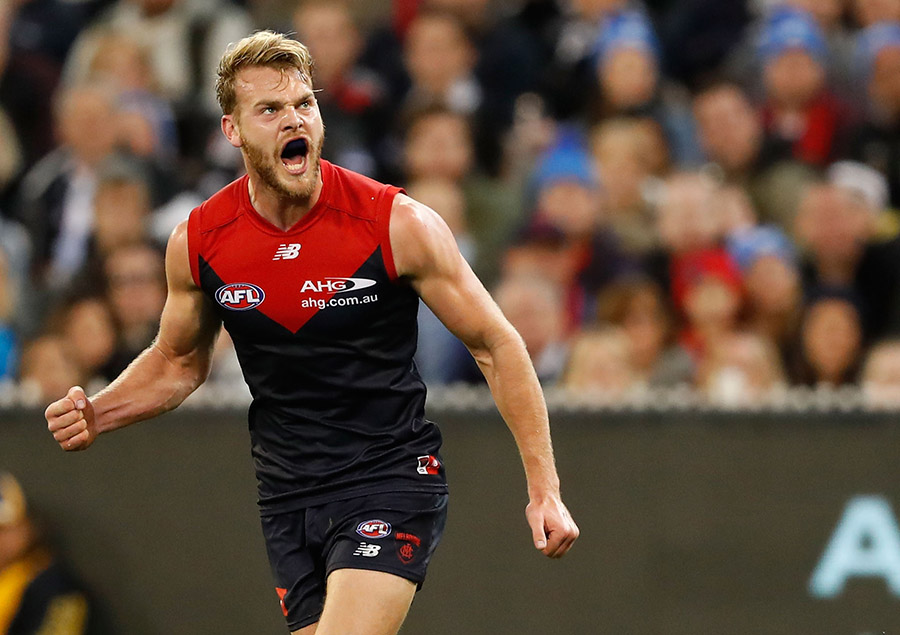 Setting goals for the future

Watts might be hard-pressed for time as he works tirelessly to build up his on-field performance, but that hasn’t stopped him from taking on new challenges and starting his own business.

Watts launched Skwosh at the end of 2015 with two of his best mates, Adam Walsh and Jack Turner. While Walsh manages the business side of things, Turner is the creative mind and Watts takes care of publicity.

“I try to use my contacts and access to the media to promote the brand as much as possible,” Watts says.

When asked about his plans both on and off the field, Watts says he’s looking to have a sustained period of success in the last part of his AFL career, and playing in the finals is a big goal. That being said, he is realistic and knows that an AFL career isn’t forever, so it was important that he set himself up for the future.

Watts says he plans to put in the hard yards now by concentrating on maintaining his football performance while also growing his business. That way, he will have the freedom to work on something he’s passionate about in the future.

“I want to work hard in my job now to set myself up as much as possible for a career after footy,” Watts says.

While he admits it can be challenging working full-time on footy while growing a brand, Watts says it’s ultimately worth it – when you’re doing something you enjoy, you work 10 times harder at it. 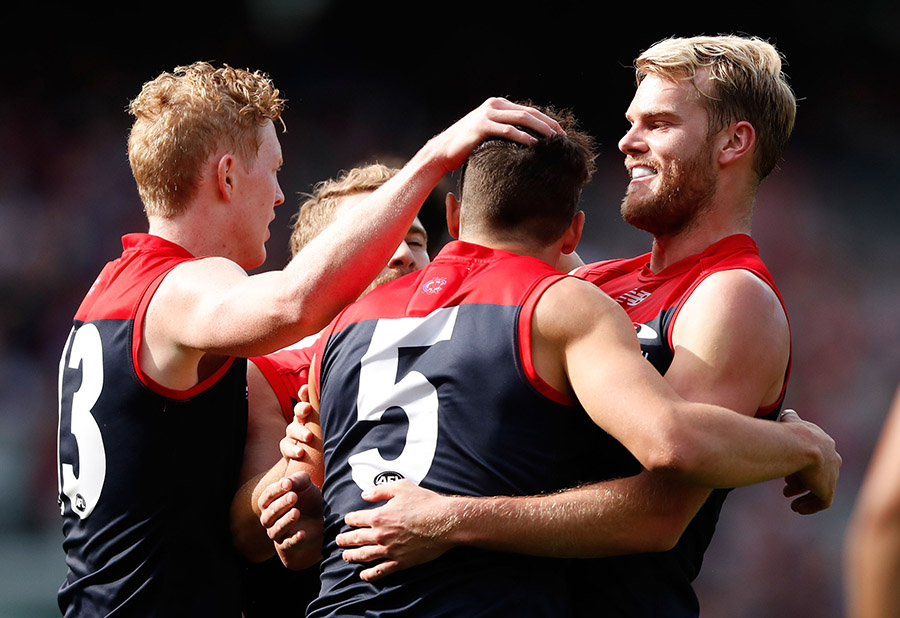 Doing what you love

Skwosh’s genesis was a simple one: three blokes with a wish to own a pair of shorts suitable for both the beach and social outings.

“The brand is all about having fun, enjoying yourself and that is represented in our colourful patterns and the way we run our business,” Watts says.

Working on this passion project is about more than just having fun, however. For Watts, it offers a rewarding release from the pressures of AFL. He explains how tough it can be when you’re entirely consumed by football and don’t have anything else going on in your life to distract you.

“Having something outside of footy is really good to motivate you and excite you,” he says. “That’s what Skwosh is for me. So when I get some spare time I am pretty keen to jump into that and try to help out the brand as much as I can.”

While most of us might not be able to relate to the high intensity of AFL training, we all need an escape from career pressures to avoid becoming consumed by them. Whether that escape comes in the form of starting your own business, learning a new skill or simply working on a project you enjoy, it’s vital to regularly assess your current employment situation and keep an eye on the big picture.

If the pressures of work are getting to you, perhaps it’s time to follow Watts’ example and set some aspirational career goals for the future.