What features does the iPhone 7 have? 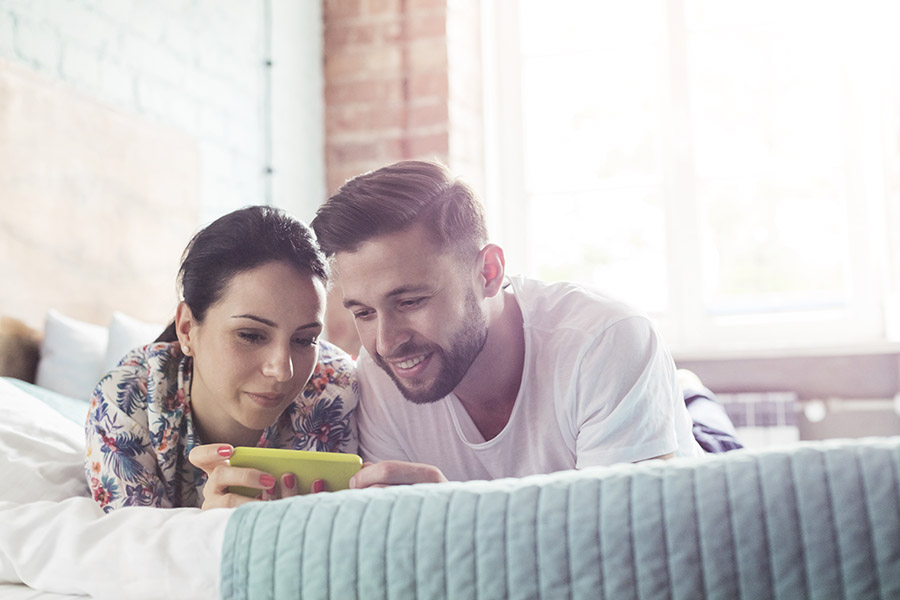 When did the iPhone 7 launch?

The iPhone 7 started selling in September 2016. As with its predecessor, the iPhone 6, Apple released at least two versions of the new iPhone – the iPhone 7 and the iPhone 7 Plus – offering users a choice of display size and options.

How is it different to older versions?

On the surface, the iPhone 7 looks quite similar to the iPhone 6, featuring the same premium metal unibody case and LCD glass surface.

The technology inside is a leap forward, with a faster A10 processor and LTE and Wi-Fi chips. Other new features on the iPhone 7 include better waterproofing, redesigned antenna bands, and a more sophisticated dual-lens camera on the iPhone 7 Plus model.

Faster with every generation, the new iPhone 7 runs the iOS10 operating system and harnesses the power of the next-generation A10 processor, which manufacturers claim will “allow for better power performance and efficiency” over previous processors.

The new iPhone 7 will sports the same 12 megapixel camera as seen on previous models, but with redesigns to make it flush against the back of the phone instead of protruding. Meanwhile, it’s rumoured that the iPhone 7 Plus will feature a dual-lens camera offering better performance including zero shutter lag, higher resolution, greater colour accuracy and reduced noise levels.

One thing you may not spot on the iPhone 7 is a 3.5mm headphone jack, which has been phased out on this release. Instead, users may be able to connect using wireless Bluetooth earphones or through the Lightning port with an adaptor.

Another key feature is improved water resistance, thanks to a newly designed water-resistant frame and the removal of the headphone jack. This phone is splash, water, and dust resistant.

We’ve partnered with Optus to help you find a mobile solution that’s right for you. Speak to one of our experts about a range of Optus Sim Only plans