Telstra has been a staple in the Australian telecommunications diet for many decades.
Compare plans 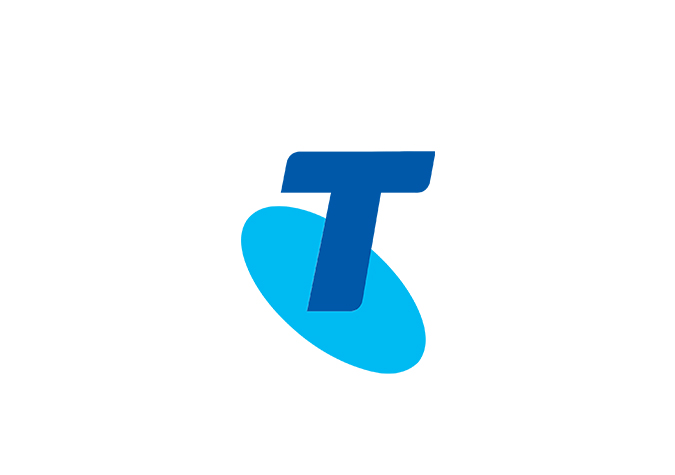 It plays an important part in the country’s telecommunications history, with its origins dating back to 1901.

Leading the way on the Internet

Telstra provides the country with reliable and high speed internet and was one of the first internet service providers available to the general public in Australia. In 1996, broadband was made available to residential customers. That same year, Telstra launched BigPond, which has become one of the main-player on the ISP market today.