Optus has grand plans for its entry into the 5G rollout, with a focus on delivering an NBN rivalling fixed-wireless product by January 2019. 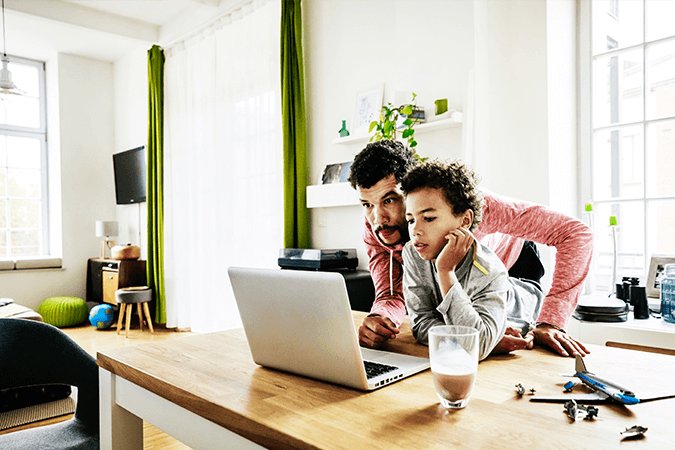 As of late 2018, Optus is now in an advanced planning phase for the commercial rollout of 5G technology. The goal is to offer initial 5G products to some customers with fixed wireless services in early 20191.

Even though 5G devices aren’t expected to be in the market until much later in 2019, Optus plans to provide the first real 5G opportunity for customers1. They’re aiming to provide them with Gigabyte Per Second (Gbps) speed, and ultra-low latency on existing 4G devices.

Who’s leading the race to 5G?

Optus is engaged in a race with Telstra and Vodafone to be the leader in 5G technology, products and plans. Optus is eyeing off the NBN1 as an opportunity to provide customers in Australia with a super-fast 5G fixed wireless service.

They aren’t alone in their ambitions to target nomadic users with NBN-like speeds1. Competition between the big Telcos started earlier this year with test sites on the Gold Coast. Telstra focused on providing customers with a taste of the high-speeds and low-latency of 5G, while Optus demonstrated the capability of 5G devices to handle 8K mobile video streaming.

These devices were originally about the size of a bar fridge, and weighed more than 200kg. Now they’ve been shrunk down to the size of a personal computer, so the idea of a 5G handheld device may not be far away.

Who will be ready first?

The race to be the company seen as doing the most in the 5G space is largely a war of words. The real prize will go to the telco that can achieve commercial applications in 5G.

Both Optus2 and Telstra3 are switching on 5G enabled access appoints in the major cities, but these are 5G in name – providing Gigabit per second speed only. While 5G has a long way to go before the rollout is complete, and even longer before 5G compatible devices are standard, Optus is doing everything they can to be the first ones to get 5G into the market.

The next 12 months will likely see a gradual evolution to 5G, with enhancements being made to the existing 4G network that will see faster speeds, more in line with 5G Gbps speeds and low latency.

Optus is busy building up the new 5G network of antennas and equipment, while also upgrading its current 4G network to improve speed and lower latency. Just as today’s 4G network uses the previous 3G and 3.5G network, tomorrow’s 5G will likely depend greatly on the existing 4G network. The big move by Optus in 5G will be a fixed wireless service in key metropolitan areas – Melbourne, Sydney, and Brisbane.

The 1Gbps speeds Optus has demonstrated at its Macquarie Park test site in Sydney are based on a souped-up 4G network. These kinds of speeds are already proving that it could be a real rival to the NBN. The clear direction for Optus is a future where 5G provides customers in Australia with faster, more mobile, reliable access to the internet than today’s NBN.

This is arguably the most important battleground and one where Optus is well positioned.

Optus has snapped up a variety of new metropolitan licences for its customers. These licenses are in the 2300 MHz and 3500 MHz spectrum bands, and were secured during recent Spectrum Auctions4. This potentially boosts its spectrum holdings in the relevant fields for 5G technologies.

Optus believe they’re the only telco to currently have access to the 5G spectrum, and expect to have fixed wireless internet available in January next year (2019)1 - with 5G compatible devices expected to become commercially available soon after that.

5G trials in Australia are being underpinned by competing 5G technologies from Ericsson, Samsung, Intel, and Huawei. Optus most recently partnered with Huawei to demonstrate its 5G speed tests.