Huawei is a name that’s been in the news a lot recently, specifically around their supply of hardware to Australia’s future 5G network. 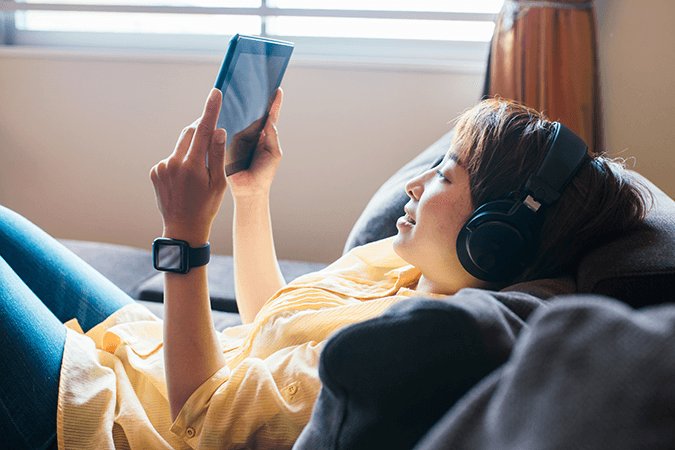 If you’re one of the millions of Australians who rely on their phone’s data connection every day for work, play or study, our new 5G network can’t arrive soon enough. Promising improved connectivity, greater network speeds and bandwidth, and very low latency1, it’s an eagerly awaited upgrade to Australia’s existing mobile connectivity capabilities.

For those wondering if the recent events surrounding Huawei and the Australian government could affect how you’ll access best-in-class mobile internet, read our latest article and stay up to date with the news.

Huawei’s role in the 5G rollout

Australian telecommunications companies have long had intent to build a 5G network. As far back as 2016, Telstra was experimenting with prototype 5G devices and exploring the feasibility of upgrading the network2. After a number of public tests in metropolitan regions such as the Gold Coast, Melbourne and Sydney throughout 2018, Telstra announced its intent to make 5G speeds available to consumers within the first half of 20193.

As one of the largest providers of telecommunications equipment in the world, Huawei was a leading candidate4 to provide many of the components and systems required to build any future 5G network. The company had lobbied relevant politicians heavily5 to be involved in the rollout, but in August 2018 was informed by the Federal Government that it was disqualified from the tender process6.

The decision was announced in a joint statement by Minister for Communications and the Arts Senator Mitch Fifield and then-Treasurer, and Acting Minister for Home Affairs Scott Morrison MP7.

The decision rested on an interpretation of laws passed in 2017 called the Telecommunications Sector Security Reforms8 that forbids the involvement of vendors “who are likely to be subject to extrajudicial directions from a foreign government that conflict with Australian law [which] may risk failure by the carrier to adequately protect a 5G network from unauthorised access or interference”.

As such, Huawei technology will not be used in the construction of the core infrastructure of the 5G network, with hardware sourced from alternative vendors.

A history of conflict with the Australian government

Australia’s tumultuous relationship with the Chinese telco goes back at least as far as 2012.

During the tender for the then to-be-built National Broadband Network (NBN), Huawei was specifically excluded from the process9. The decision was based on similar national security concerns, with Prime Minister Julia Gillard arguing that the decision was in the best interests of the network.

The company rejected outright the possibility that it could be a security risk, a spokesperson arguing that Huawei would only be imperilling itself by building any backdoors into their hardware9.

Similar issues have arisen when Huawei has tendered for projects with other Western nations. In 2010, concerns were raised by the British intelligence services10 about an upgrade made to the network of BT (formerly British Telecom) in 2005. They were concerned that certain core pieces of hardware installed by Huawei could allow unauthorised access to sensitive data.

Similar concerns were raised by the US11 in recent years and by NZ12 in the wake of Australia’s 5G decision.

Fundamentally, critics of the telco allege that Huawei maintains a dangerously close relationship with the Chinese Communist Party, acting as an unofficial spy agency for the Chinese Government11.

Key to these concerns are two points: The first is the history of the company’s founder and president, Ren Zhengfei. Beginning his career as an engineer for China’s People’s Liberation Army, Ren is an enthusiastic member of the Chinese Communist Party12.

Additionally, critics fear that recent passage of a Chinese law requiring organisations and citizens to support, assist and cooperate with intelligence work13, combined with the company’s close relationship with the Chinese Government and its founder’s ideological sympathies, could result in Huawei using its vast global presence for the furthering of Chinese national interests.

The company strenuously denies all of these claims/allegations14, arguing that as it is owned by its employees in a complex shareholding arrangement, it is in no way beholden to the Chinese Government.

What this means for you

In practice, the exclusion of Huawei from a future 5G network should have little impact upon the ultimate quality or availability of service delivered to end users.

Finding an internet plan that suits you

5G might not have arrived in Australia yet, but that doesn’t mean you can’t already benefit from our country’s current internet networks. If you’re in the market for a new internet plan iSelect can help you find one that suits you from our range of providers*.