Why Do Funds Increase Their Premiums? 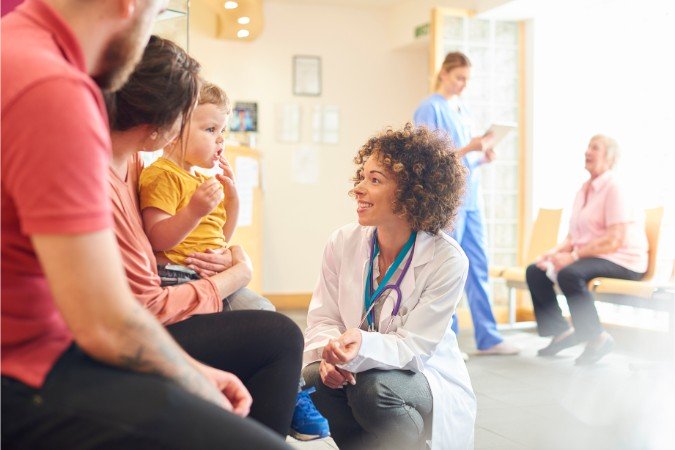 When it comes to Australian private health insurance, customers often wonder why funds increase premiums on a regular basis. Each year, health insurance companies make the case to the Federal Minister for Health to adjust the cost of their annual premiums based on the rising cost of providing health insurance.

The government reviews these proposals and releases figures on the average rate rise in a lead up to the rate change which can occur from April 1. The rate rise announced is an average of the rises in cost across all the insurance providers, meaning each individual provider will see costs rise by an individual rate. Average premium prices have risen for each of the past 10 years. While rate increases can be a blow to your bank account, the price increase can be necessary thanks to factors like the rising cost of healthcare in Australia, an increase in insurance claims from our aging population, growing rates of chronic illness and cuts to government funding.

Your healthcare costs are more expensive than ever

One of the biggest reasons for why funds increase premiums – based on history – is the growing cost of healthcare in Australia. This includes the price of medical innovations, equipment and wages of hospital and medical staff.

In 2018, Australians are taking medications and having complex treatments that might not have existed just years earlier. Private health insurance funds play a huge part in footing the bill for these innovations across medicine, equipment and technology – a key reason why funds increase premiums, on average, every year.

Another major reason for the health insurance rate rise in 2018 is the fact that Australians, on the whole, are making more claims. This is largely attributed to Australia’s ageing population and the growing number of people living with chronic illnesses.

Our aging population is growing fast

Australia’s ageing population is growing faster than ever. In 2016, one in every seven Australians was 65 and over, accounting for 15% of the population. By 2057, this number is predicted to double according to the Australian Institute of Health and Welfare (AIHW).

On average, older Australians make more claims than their younger counterparts, a fact which is reflected in the increasing number of claims as the over-65 group grows. More Australians are living with chronic illness than ever

While this is great news for our population as whole, it also means that more Australians are living with chronic illnesses – like arthritis and cardiovascular disease – than ever.

Chronic illness makes up a large portion of private health insurance claims and is a key factor in why funds increase premiums.