Is It Time You Reviewed Your Health Cover? 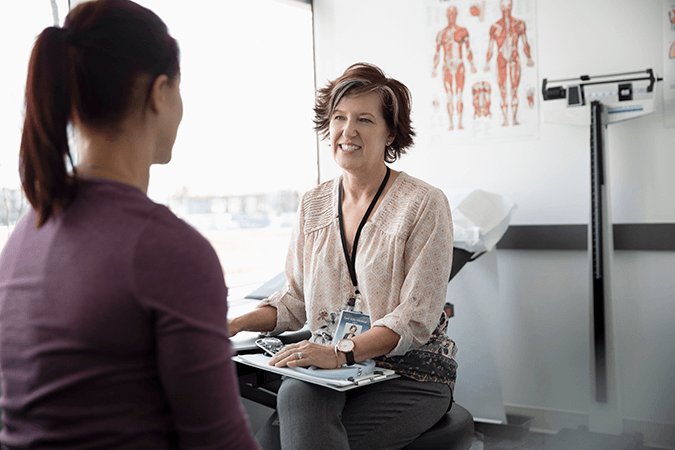 In recent years, private health insurance premiums have risen significantly. It’s hardly surprising that more and more Australians are looking for ways to reduce the cost of their cover.

Currently around half of the population (more than 13 million Australians) are covered by some form of private health insurance. Depending on the provider and the type of policy, many Australians were hit with an increase above the average 4.84% figure.

What does this mean for you?

The average 4.84% rise has increased the premium of an average family policy by almost $200 a year to $4277 annually. Younger Australians will be paying an average of almost a $92 a year more or $1992 annually, while older couples are facing an average increase of $185 and pushing their annual premium to just over $4000 [2].

Although this year’s premium increase was lower than previous years, the further reduction to the Private Health Insurance Rebate means that in reality many customers are actually facing a higher cost hike.

The combination of higher premiums and lower rebates for most Australians has resulted in a ‘double whammy’ for customers, which means most will see the real cost of their private health insurance increase by more than 4.84%.

Our research found that the main reason for having private health insurance is ‘peace of mind’  and 39% of policy holders describe it as ‘expensive but well worth it.

If you are struggling with the cost of private health insurance after the April rate rise, try to avoid automatically cancelling your cover or downgrading to the cheapest option. View it as an opportunity to re-examine your options by speaking to one of iSelect's trained health insurance consultants to see if you can find a better deal without comprising the benefits that are most important to you both now and in the future.

Here are our top tips for making sure you are getting the best value out of your health insurance: [2] Based on iSelect average gross annual premiums from July 2016 - February 2017. Average single policy for younger customers was $1900, average family policy was $4080, while a couples' policy for older customers was on average $3817. The average 4.84% premium increase has been applied to these average annual policy costs. Figures do not include any Government rebate that may be applicable.

[3] Based on iSelect internal calculations.