Policies that stop people getting health insurance need to be changed

Life was different in the year 2000. We survived the Y2K bug (non-existent, as it turned out), the world’s eyes were on the Sydney Olympics and the idea of the internet on your phone would have sounded like science fiction to most people.

But some things haven’t changed. Back in 2000, the Howard government was worried about the cost of health care, a problem we’re still tackling today. John Howard introduced a number of “carrots and sticks” to encourage more Australians, particularly younger people, to take out private health insurance and reduce the burden on the public system.

One of these sticks was Lifetime Health Cover (LHC) loading which makes hospital cover more expensive the older you wait to take it out. After age 31, the cost increases by 2 per cent per year, for every year a person isn’t covered. This penalty loading lasts 10 years.

Fast forward 17 years and Australia has changed. Energy prices are skyrocketing and house prices are at record levels. The pressure on our wallets has never been greater — especially if you’re trying to get on the housing ladder or start a family.

Young people are doing it particularly tough. Since 2012, the number of under-30s taking out private health insurance through iSelect has halved. We recently surveyed young Australians about their financial priorities and, unsurprisingly, they’re focused on the Great Australian Dream of home ownership: 60 per cent said their highest financial priority was either paying off a mortgage or saving to buy a home.

Starting a family is why many Australians first decide to take out private health insurance. But today many young Australians don’t yet have kids and are still desperately saving for a house when they reach the LHC deadline of 31. When private cover becomes a priority a few years later, many are forced to opt for a lower level of cover due to the extra LHC loading or are locked out of the system altogether.

So it’s no wonder that the number of people taking out health insurance is falling, with less than half the population (46.5 per cent) now having private hospital cover. No doubt it’s also got something to do with the spiralling cost of premiums, which have risen by more than 50 per cent on average since 2010.

Against that backdrop, the Howard government’s LHC plan is still in place. It is making health insurance premiums up to 70 per cent more expensive for a million Australians currently paying an LHC loading — and the extra money doesn’t go to the Government, but to your insurer.

If you’re a little older, and think that this doesn’t affect you, think again. If you are over 31 and haven’t got health insurance right now but think you might need it in the future, you’ll be stung hundreds of dollars extra on top of your premium thanks to LHC.

If you’re lucky enough to already have health insurance, its bad news for you too. Young, healthy people with health insurance don’t tend to claim much. The fewer of them who take out private cover, the more your premiums will go up.

So if the point of LHC was to get young people into the private healthcare system, we can say with confidence that it’s no longer having the desired effect. Seventeen years later, LHC may, in fact, actually be keeping younger people out of the private system.

As part of our survey, we also asked Australians whether they thought younger customers should be rewarded for taking out cover earlier, rather than penalised down the track. Two-thirds (65 per cent) agreed that offering a discount — possibly for life — to younger customers would be more effective than the current LHC model. Another option is increasing the LHC deadline to 35, when customers are more likely to have bought a house, started a family and see private cover as a financial priority.

We all want great healthcare, at a price we can all afford. It’s time to rethink our outdated carrots and sticks. We’re calling on the Government to better incentivise younger Australians to take out private cover, which will make health insurance more affordable for everyone and benefit both the public and private systems. The longer we put it off, the more expensive it’ll be for all of us. 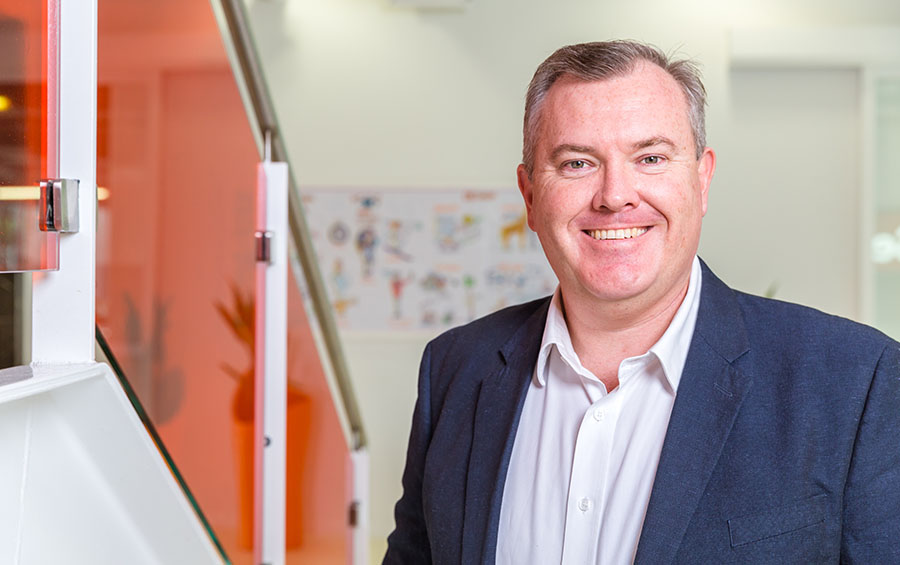 Scott Wilson is CEO of iSelect.

Find out more about LHC

Team spirit: How company culture can make or break a business

What’s so good about being a private patient?