Private health insurance premiums to rise by 3.95% on average from 1 April 2018

Health funds will have average weighted premium increases of 3.95 per cent from 1 April 2018.

This year’s rate rise is still more than twice the current rate of inflation.[2] Currently around half of the population or more than 13 million Australians are covered by some form of private health insurance and will be impacted by the premium rise in April.[3]

Scott Wilson, iSelect Managing Director & CEO, said that private health insurance premiums had already risen by over 50 per cent since 2010 and that this year’s increase will hit the hip pocket of the average family by around $164 a year. [1]

“An extra $164 a year is really going to hurt the many Aussie families who are already struggling to afford their premiums, along with other cost of living pressures such as rising energy prices,” Scott said.

The average 3.95% will see the average couples policy rise by an average of $182 a year, while singles will be forking out an extra $76 a year on average.[2]

Scott said that while this year’s increase might be lower than previous years, it was still an unwelcome price hike given so many Aussies already feel their bills and expenses are rising at twice the rate of their income. [3] 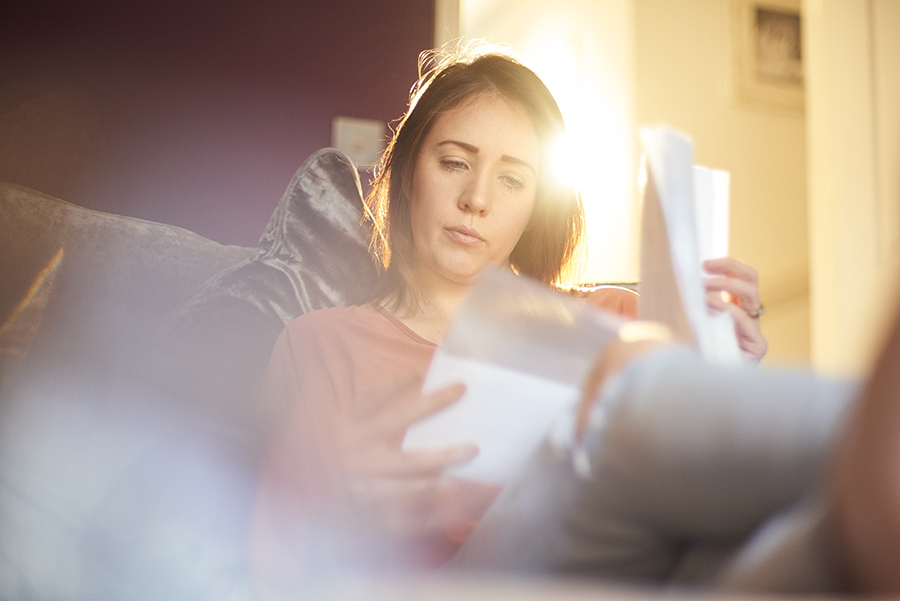 An unwelcome price rise for many Aussie families

Recent research by Kantar TNS for iSelect revealed that Australians say their monthly household bills and expenses have increased by almost 40 per cent in the past two years, compared to around a 20 per cent increase in household income.[1]

Scott said that a 3.95% increase will still be an unwelcome price rise for many Aussie families, despite the government’s efforts to present the lower increase as a good news story.

“An increase is an increase, no matter which way you spin it and $182 a year will prompt many Australians to look to switch to a better value policy or consider dropping private cover altogether.”

Scott said it was important to understand that the 3.95% increase is an average only, with some policies set to increase by more and others less.

“Many Australians expected to be hit with increases well above 3.95% depending on their provider and the type of policy they hold.  Even with the one insurer, their different policies will go up by different amounts,” Scott explained.

Scott said it was important to understand that the 3.95% increase is an average only, with some insurers set to increase their average premiums by as much as 8.90% with other providers increasing their premiums by as little as 2.28%

“Many Australians expected to be hit with increases well above 3.95% depending on their provider and the type of policy they hold.  Even with the one insurer, their different policies will go up by different amounts,” Scott explained.

Scott urged Aussies with private cover to get on the front foot and review their policy now, well ahead of the April 1 price increase.

“Our advice is to take action sooner rather than later by reviewing your health cover ahead of the premium increase to make sure it still matches your life stage, health needs and budget,” Scott said.

“Being a set-and-forgetter can result in not being covered for what you need, and in many cases paying for things you don’t need.”

Australians with private health insurance should receive a letter from their health fund before the beginning of March notifying them of exactly how much their premium will increase on 1 April 2018.

“Those wanting to minimise the sting of this year’s price hike can also pre-pay their annual premiums up front to avoid the premium increase for another year by locking in their current rates for the next 12 months.”

Scott said customers looking to switch before April 1 shouldn’t be put off by concerns around waiting periods.

“Remember, any hospital benefit waiting periods you have already served are protected by law and will be carried over to the new policy, as long as you move to a policy with an equal or lower level of cover.”

Find out more about the 2018 health insurance rate rise here.

Take the opportunity to review your health cover

iSelect does not compare all products in the market. Not all products are available at all times. Any advice provided in this content is of a general nature and does not take into account your objectives, financial situation or needs. You need to consider the appropriateness of any information or general advice we give you, having regard to your personal situation, before acting on our advice or purchasing any product.

Can you avoid paying the health insurance rate rise?

What you need to know about switching health insurance providers